Another rant so soon? Yes, it seems these things come in waves. Furthermore, there have been several things going on.

In all kinds of ways, I give a LOT to my community. I give time/skill/talent to charity and other community efforts. I pick up random trash I see. I take a shopping cart from the parking lot into the store. I truly strive to leave every place better than I found it. When asked, I freely give advice for business or charity or just whatever experience I’ve had. I connect people to one another all the time when I see that they have a reason to trade contact info. Etc. Ad Nauseam. Et. Al. Dammit. I don’t want to stop doing these things. I don’t want to have to hold certain information as “proprietary” or “client-only”. Unlike to most only children, I like to share.

I’ve been told I’m a giver. I guess that fits more times than not. Still, at several points in my life, I’ve been faced with no-tit-for-tat. I have never claimed a need for things to be equally balanced. In fact, close friends will tell you that I frequently give more than I expect to receive.

Still, I need for there to be some balance. After all, Themis can hold unbalanced scales only to a certain point before she topples over. I need to be rewarded for my hard work/knowledge/etc. in some small manner. Just give credit where credit is due. 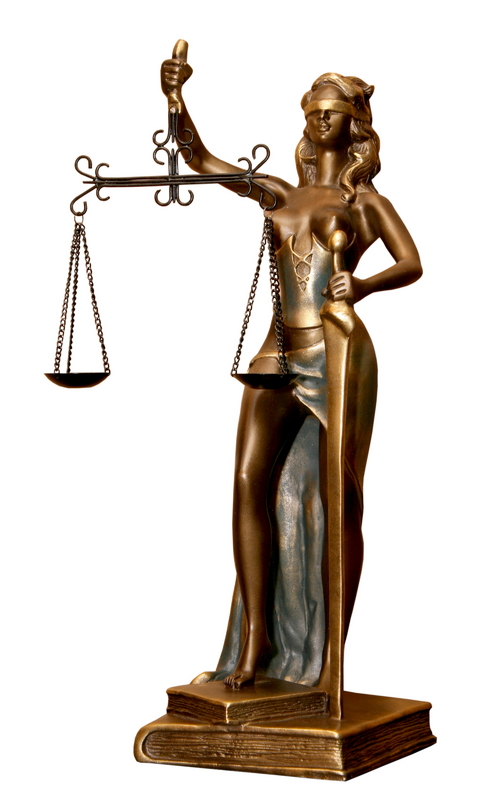 Themis, the goddess of law and justice, with her scales and sword.

Lately, I’ve given, given, and given. And I’m sad to say that I haven’t been fairly acknowledged when the circumstances called for it. 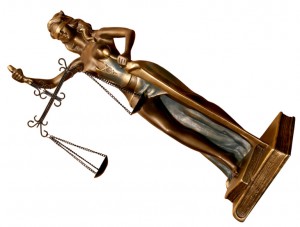 Themis has been toppled. No, she's not tipsy!

One of my scales is full. I’m going to wait until the flies and dung beetles eat some of the shit off them before I let any more pile up. Don’t make me use that sword!